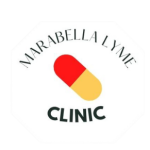 Dr. Wienands is our Rheumatologist, specialized in rehabilitation medicine. After graduating from the Medical University of Aachen in 1983, Dr. Wienands worked at the Air Force Medical Center in Kerpen, Germany before completing his doctorate title in 1990. His doctorate thesis focused on “Immunoresponse, Immunosurveillance of Cancer Cells”.

Following on from his work at the Air Force Medical Center, Dr. Wienands started his hospital career at the Rheumazentrum Oberammergau Germany (Center for Rheumatology), working there from 1984 until 1999. During this time, he worked as an intern to acquire comprehensive experience in Internal Medicine, Non-surgical Orthopedics and Rheumatology, starting as an Assistant Physician until he became a Senior Physician at the clinic.

Dr. Wienands became a senior physician in Rheumatology, and became a member of the German Society for Rheumatology. In addition to this, he completed his specialization in Imaging for Rheumatology.  During his specialization, Dr. Wienands worked part-time in the Radiology department at the Radiologische Praxis in Marienplatz, Munich. Here he was responsible for conducting MRI, CT-scans and Gammography for the hospital patients.

In 1999 Dr. Wienands obtained the title of Specialist in Rehabilitation Medicine before moving to Spain and opening up his own surgery in Estepona. 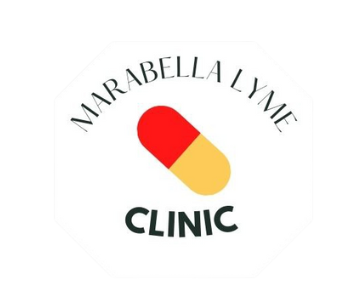